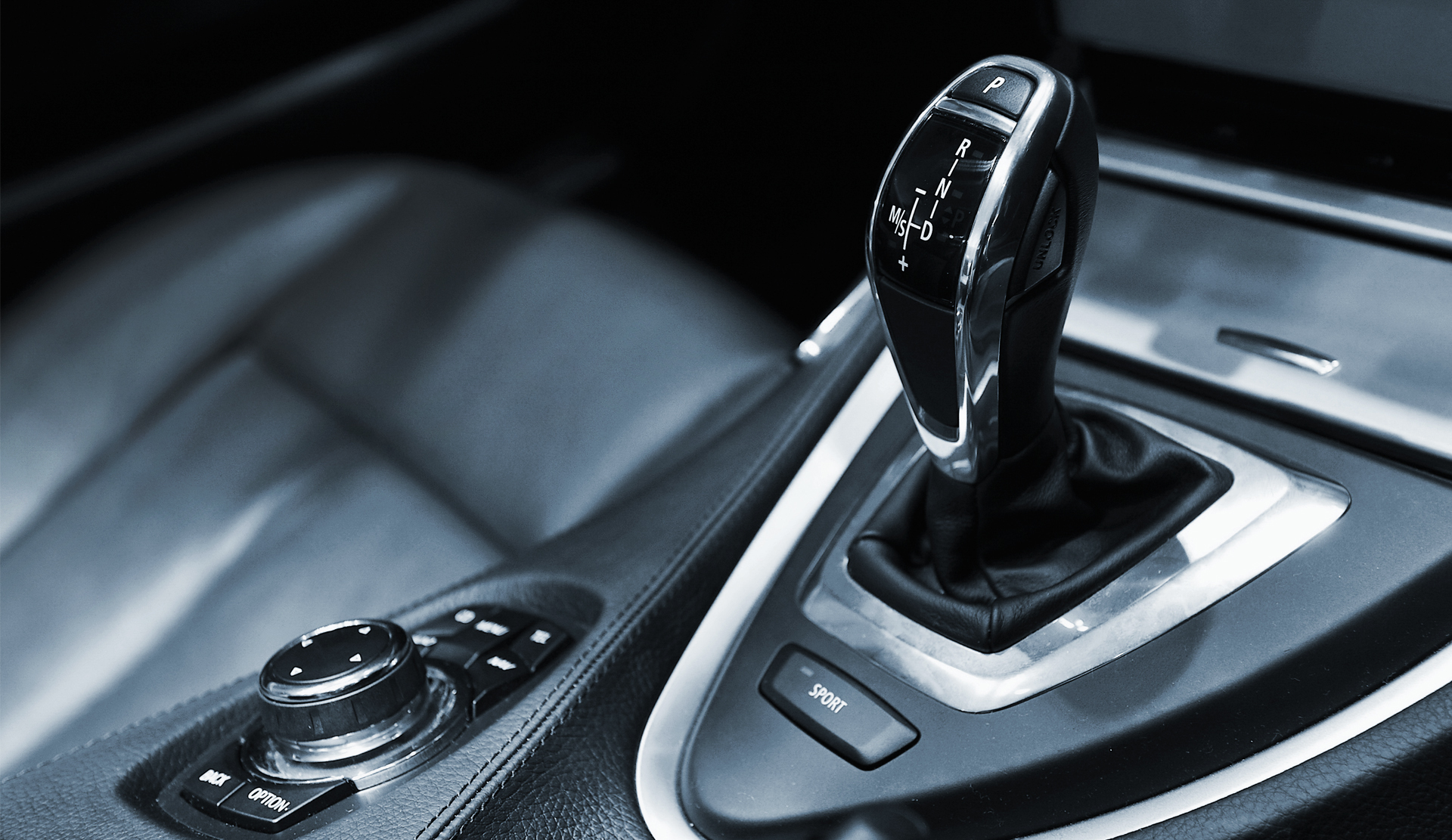 If the driver has never driven a car that uses automatic gear before, it's necessary to understand how to drive the car before getting started. It will get the best performance out of the vehicle; there is more to the automatic mechanism than just sticking it in the drive mode and letting the car do the rest of the job. As an alternative, the driver still has several responsibilities to get a truly excellent driving experience.

Watch Out- the car creeps forward

Automatic gears require heavy braking. This is due to the same engine braking level when you take your foot off the accelerator, so the brakes need to be pressed firmer to get the same kind of effect.

Watch Out For High Gears on Inclined Areas

Whenever drivers find themselves on a steep downwards slope, an automatic car will immediately select a higher gear as the speed increases. However, this is not a good practice, so choose a fixed gear setting if there's an option to do that.

Watch for Curbs and Sharp Corners

Automatic cars have an inbuilt ability to change up a gear when the foot is off the accelerator while approaching a corner. This is not a driving practice, though, so it is advised to get off the accelerator earlier than usual. This helps to change the gear earlier, which allows the driver to accelerate out of the bend or curve in a more usual manner.

During monsoons, should pull away using a higher gear. This is the same as what's done in a manual car. Thus, the fixed-gear option should be used and ideally use either two or three.

If the driver has never driven an automatic car, they might be tempted to try the left foot braking; however, it should be avoided. Safety issues are the biggest reason it could make it tough for the driver to make an emergency stop.