SIGNS THAT YOUR CAR BATTERY NEEDS A REPLACEMENT 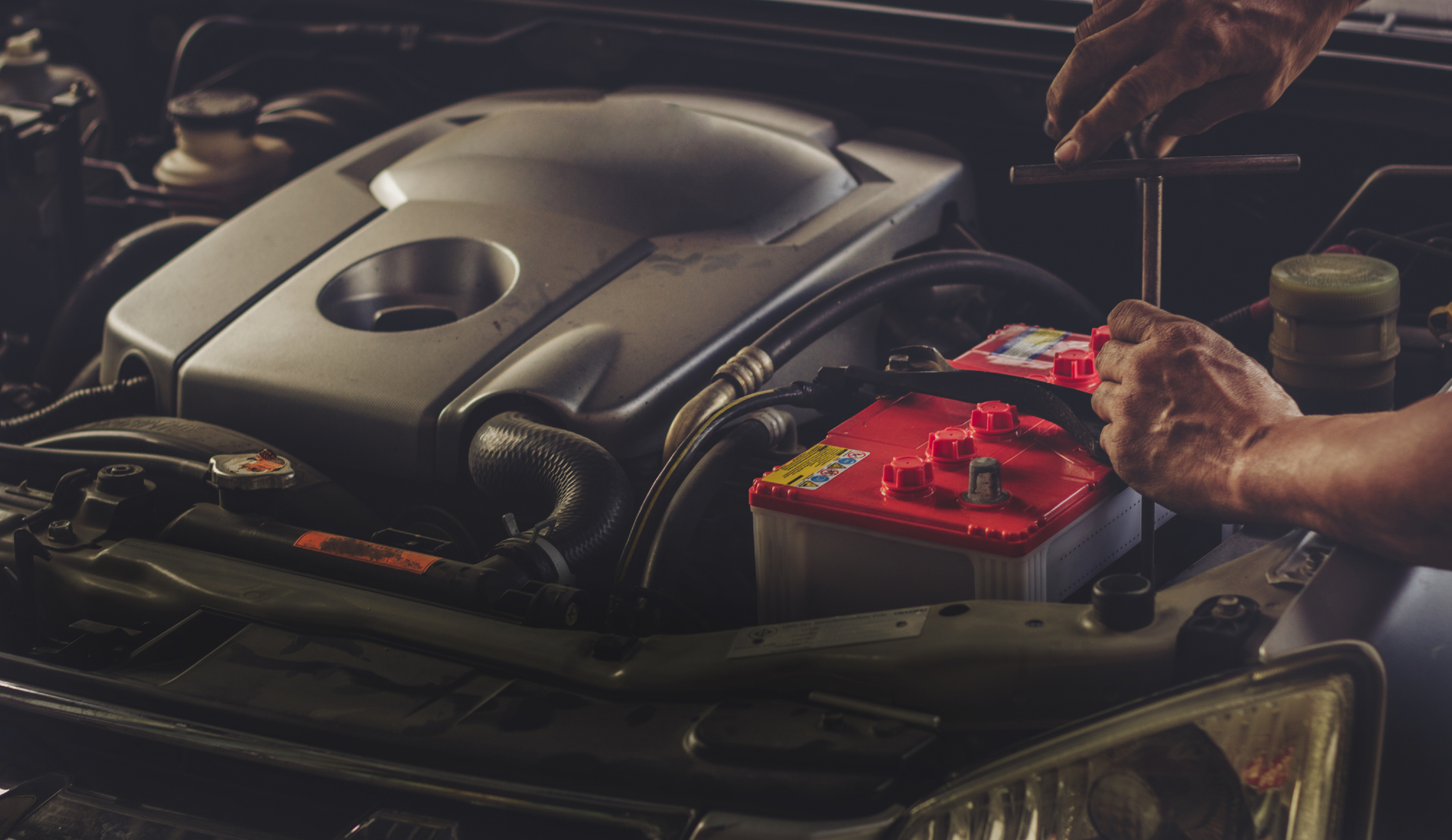 Cranking the car engine on a chilly morning before work and experiencing that it refuses to budge is the most frustrating thing ever. After checking everything, it seems okay except for the battery. Bad smell, corroded terminals, and even the battery case being distorted – makes it clear that your car battery needs to be replaced. Thus, you know it the time to call the mechanic to it replace and get all the components that are damaged fixed. The most critical part of the car is its battery. It's needed to start the engine and all the car's electrical components, including radio, lights, climate control, GPS. Preferably, a car battery should last around 4 years before it needs to be replaced. Nevertheless, various factors can be the reason for the premature expiry of the battery. The main signs that will give you an idea of when to replace the battery:

Cranking before the engine starts indicates that there's a battery problem. The battery is slowly dying out, and it can't keep up the same amount of charge as it used to.

The car's headlights do not appear as bright as they used to; it indicates that the car battery doesn't have enough energy left within it. Taking it out and having it recharged is the solution, or if the problem continues, then that the time it needs to be replaced.

If any foul odor is suspected, it's a known indication that the battery is leaking gas and is defective. Using this type of battery can be dangerous, and it can also corrode other car components.

In most cases, if the engine cranks but fails to start, the problem is with the car battery. It is because the battery fails to provide enough volts to run the engine. The battery needs to be recharged. Instead of that, jump cables can be used to jump-start the car. In case it doesn't, then the battery should be replaced immediately.

The new batteries in the car may also need to get jump-started. It could happen if car lights weren't turned off or the car was taken out after a long time. Irrespective of that, if the battery has been jumped more than three times in a single week already, then it needs to be replaced. Jumping the car battery is quite hard on it, and doing it more frequently can be damaging for the car.

If the battery has been operational for more than 4 years and functioning well, it's great! That shows the car has been appropriately handled. However, it's still a good idea to regularly have the battery tested, mostly when it reaches the third-year mark.

The battery and its terminals can easily get corroded due to the effects of the external elements it is exposed to. A car rust cleaner can be used to prevent it from creeping up into other connecting parts. However, if the area around the battery corrodes too much and too quickly, it could be that the battery is damaged and requires a replacement. Extreme corrosion can often result in leaking of the fluid in the battery or lower the inner fluid levels.

A lot of factors can affect the battery life. The hot temperatures are the most recurrent culprits, along with a charging system that is damaged. In summers, car batteries tend to last for a shorter time, as they are more chemically active at higher temperatures. Thus, it surges the risk of harm to its internal structure. Additionally, during summers, the liquid inside wet-batteries evaporates, which in turn upsurges its acidity.

The car battery gets prematurely drained due to a damaged charging system, decreasing its lifespan. A malfunctioning alternator that keeps the charging circuit running even if the car engine is shut or fails to give out ample voltage is the most common risk factor. Lastly, dirt, rust, and grease make the circuits around the battery less efficient and limit the current movement. The car battery has to work extra harder and exhaust prematurely.

With your car's battery, it should never be an 'out of sight, out of mind' case. Like many other parts of your car, it needs a degree of care and attention to function as it should.