WHAT CAN SAVE YOUR CAR FROM MAJOR CAR REPAIRS? 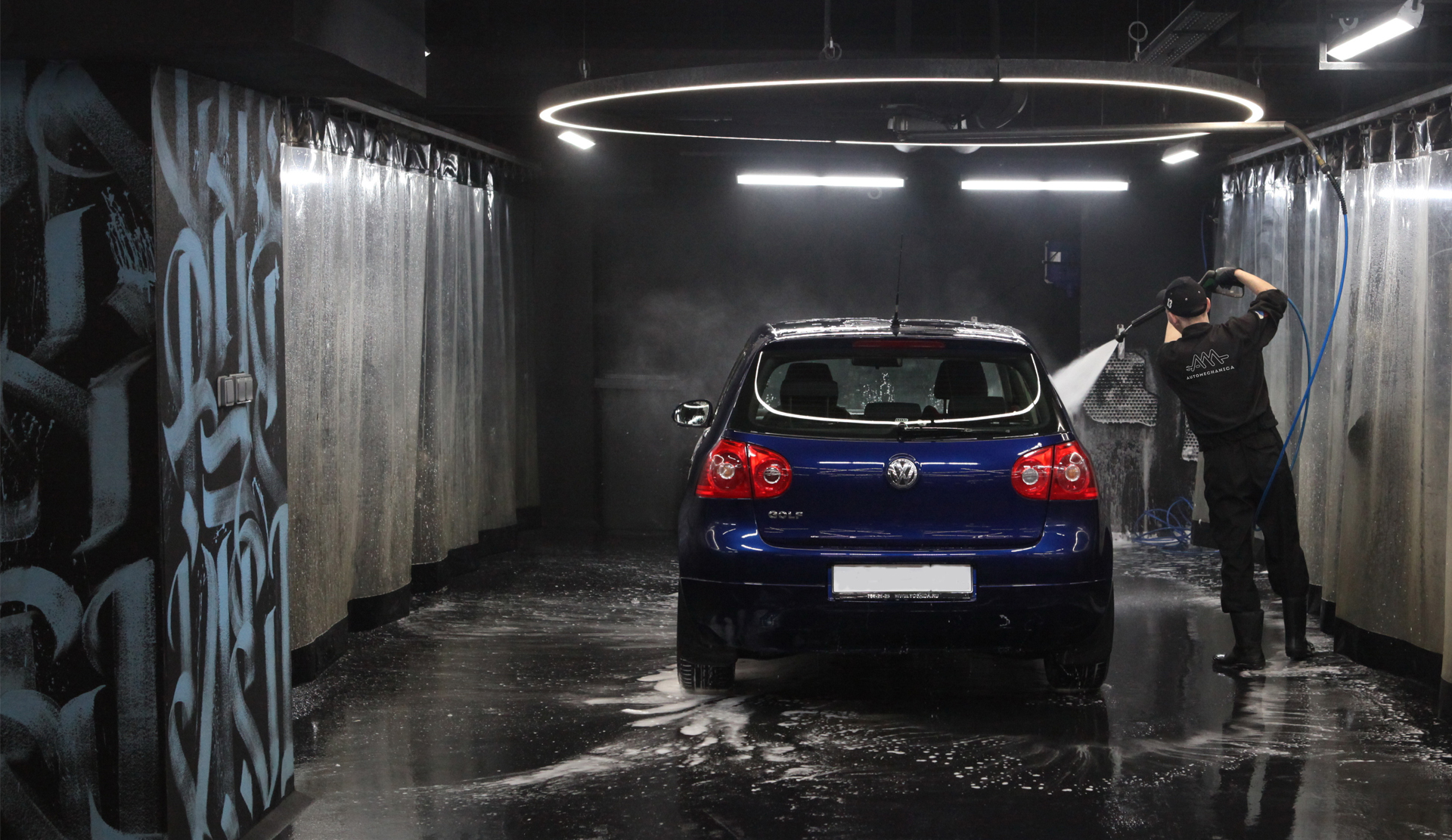 The car repairs can be too expensive; however, every car requires some repair at a certain point in time. This could be due to a wrong diagnosis of the problem, or the car was not repaired properly. The most common philosophy of “repair by replacement” is followed by most mechanics. Although it resolves the problem, replacing all the parts that may be causing issues is much more expensive for the owner.

A substandard mechanic will just replace the parts, hoping that the problem will go away. In comparison, a great mechanic will require time to analyze the issue appropriately. Before the more expensive repairs are undertaken, the simple things that may be causing the fault will be taken care of.

How will the owner know if major repairs are required?

The big first step is to know what creates issues in the car and find a great mechanic, the owner of the car can trust can also keep the repair costs at a minimum.

Here are some common customer misdiagnoses, complaints, and correct diagnoses:

A wrong diagnosis of car issues is widespread. A little knowledge on the owner’s part is also essential. The owner should choose a great mechanic and go in with some knowledge about the car, how it runs, and what the faults and issues could really mean. It will help them avoid those major car repair costs and save them a lot of money.